Market Commentary – the challenges of Q2 2022

Since our March 2022 market commentary, markets have continued to experience high levels of volatility and the overall downward trend has persisted. Fundamentally, not much has changed however concerns of a recession are growing.

Vanguard [vanguard.co.uk, May 2022] state that: “Investors are challenged with how to respond – if at all – to both the simultaneous fall in stocks and bonds and muted expectations for market performance. Beyond disappointing short-term returns and a spike in volatility, investors face soaring inflation across most developed economies; the prospect of the end of a long era of ‘easy-money’ central bank policies; the war in Ukraine; and the effects of the Covid-19 pandemic, including economy-disrupting shutdowns in China. To cap off an already volatile period, the Federal Reserve (Fed) and Bank of England each raised their respective interest rates last week.”

The ongoing conflict in Ukraine is continuing to squeeze oil and natural gas supplies to Europe. Not only does the short supply have more immediate effects on consumers energy cost – the first UK energy price cap increase taking effect in April 2022 meaning consumer energy costs have risen by over 50% – but we are seeing a domino effect throughout the whole production line as goods become more expensive to produce and transport.

Global supply is also being disrupted as China continues to implement a zero-tolerance policy on new Covid-19 breakouts which has resulted in large scale lockdowns of factories and ports.

UK Inflation was reported to be 9.00% in April year-on year. The Bank of England forecasts inflation will continue to rise to around 10.00% later this year. The Federal Reserve reported an inflation figure of 8.30%.

It is the Bank of England’s task, along with other central banks, to lower inflation but bringing demand and supply back in line. Unfortunately, central banks can’t directly increase the mining of resources or the growing of crops. They must rely on reducing demand by manipulating interest rates.

In their ongoing attempts to curb inflation, The Bank of England raised rates for the fourth time since December 2021, from 0.75% to 1.00%. The Federal Reserve has followed the same strategy and increased rates by 50 basis points to 1.00%.

In general, higher interest rates makes saving more attractive to consumers. If people spend less money, demand will fall, and inflationary pressures will lessen. As simple as this seems, Central Banks are in a very difficult position, if they raise rates by too much and too fast, they risk choking off economic growth. To succeed, they’ll need to raise interest rates to just the right level. A policy that is too restrictive risks recession, whereas one that that is less restrictive could allow high inflation to persist.

How does this impact investors?

All the reasons mentioned have led to a further decline in investor sentiment. Equity and Bond markets have felt continued volatility. Since 1st April, the FTSE 100 is down over 3%, the S&P 500 is down 13% and the Euro Stoxx 600 is down 7%. The Global Aggregate Bond Index has also fell by 0.3%.

Our stance is still to hold tight. At times like these investors may be tempted to withdraw from the markets to safer assets or cash. However, this would be almost ensuring a negative return when inflation is taken into account. Continuing to have exposure in the market will ensure that we do not sell at the very worst time and that you will be invested at the very best time.

Analysis performed by Vanguard, using US market data from January 1935 to December 2021, found that investors who held a portfolio of 60% stocks and 40% bonds had a 29.2% chance of a negative real return if the investment was held for 1-year. The probability falls to below 13.4% for investments held over a 5-year period. Further research by Measure Twice Money, using historical data from the MSCI World ex USA Index, found that for an investment held for any 5-year period between 1970 and 2020, there was an 8.5% chance of experiencing a negative return.

In summary, clients sticking to the strategy devised with SN Financial over time may be the best route to achieve longer-term goals.  Historically, investors who have maintained a longer-term viewpoint with patience would have benefitted more from continued exposure to the market instead of trying to sell out of and buy back into the market during times of heightened volatility.

Stuart, Jack and Lelan are available to discuss any queries that you may have and invite clients to get in touch. 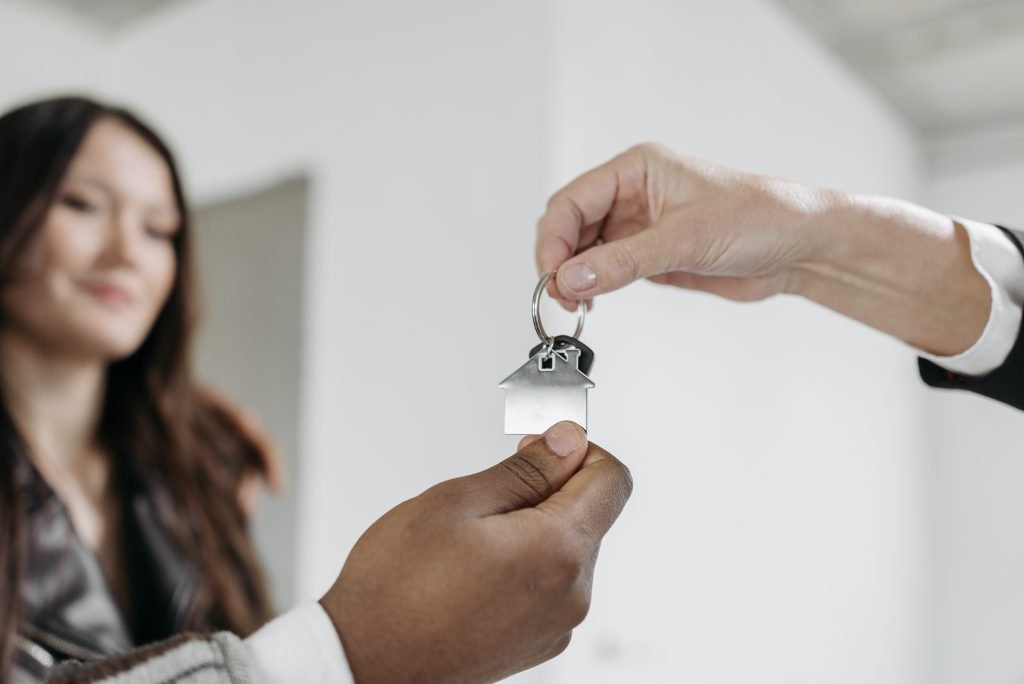 What should first-time buyers know about purchasing a property in Worcester?

Introduction Getting onto the property ladder is an exciting prospect, but it’s not always easy to take the leap. The cost of living is rising 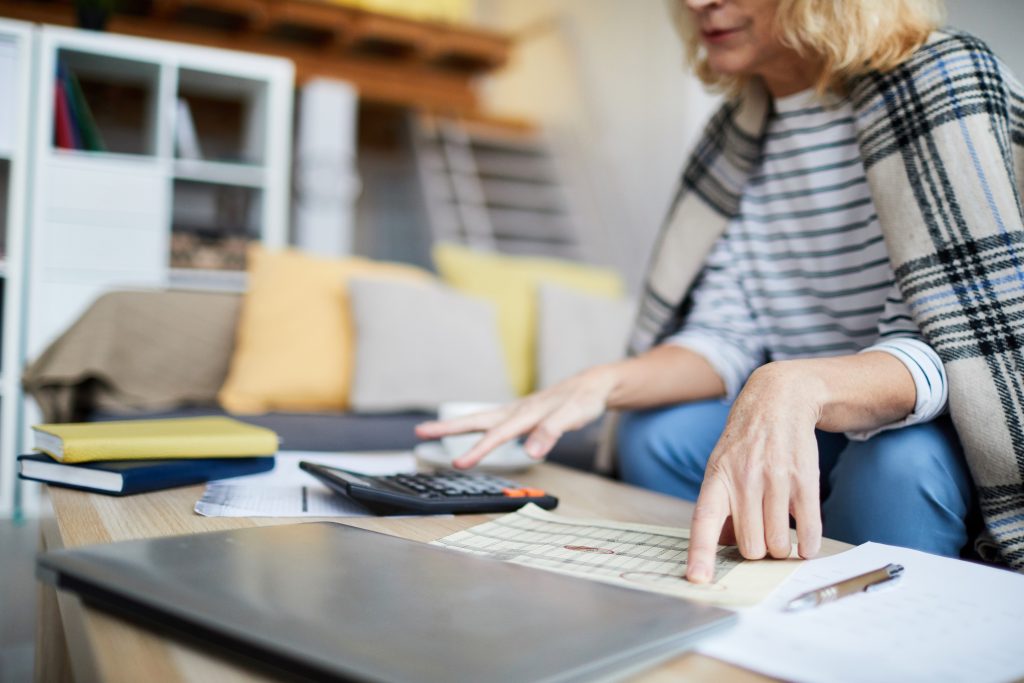 Reviewing your finances: How we can help

With the current cost of living crisis, there is big strain on people’s pockets, so there is no better time to make sure that you 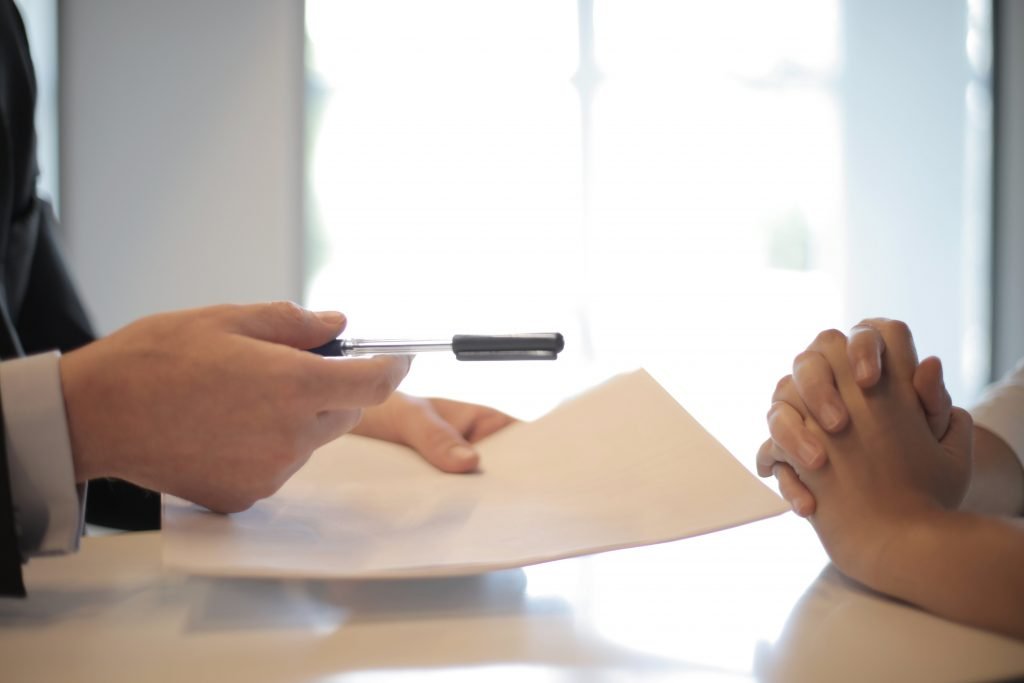 Of all the decisions that homeowners need to make, there are few that are as significant as ones relating to their mortgage. That can have

If you have any questions or need help, feel free get in touch with our team.

© Copyright SN Financial Services Limited | Made with ❤ by Distribute Digital

This website uses cookies to improve your experience while you navigate through the website. Out of these, the cookies that are categorized as necessary are stored on your browser as they are essential for the working of basic functionalities of the website. We also use third-party cookies that help us analyze and understand how you use this website. These cookies will be stored in your browser only with your consent. You also have the option to opt-out of these cookies. But opting out of some of these cookies may affect your browsing experience.
Necessary Always Enabled
Necessary cookies are absolutely essential for the website to function properly. These cookies ensure basic functionalities and security features of the website, anonymously.
Functional
Functional cookies help to perform certain functionalities like sharing the content of the website on social media platforms, collect feedbacks, and other third-party features.
Performance
Performance cookies are used to understand and analyze the key performance indexes of the website which helps in delivering a better user experience for the visitors.
Analytics
Analytical cookies are used to understand how visitors interact with the website. These cookies help provide information on metrics the number of visitors, bounce rate, traffic source, etc.
Advertisement
Advertisement cookies are used to provide visitors with relevant ads and marketing campaigns. These cookies track visitors across websites and collect information to provide customized ads.
Others
Other uncategorized cookies are those that are being analyzed and have not been classified into a category as yet.
SAVE & ACCEPT